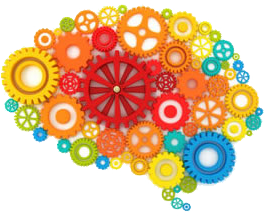 As I make my way in life both personally and professionally, perhaps the biggest challenge has been to lighten up – to create space for growth and new ideas to flow.  I’ve begun to notice that “chewing on” (focusing on) whatever question or issue I’m dealing with never results in the answer.  It is only when I take a walk, or read, watch a movie, chant, or just sit – allowing my brain and my being “space”, that the answer shows up.

And of course, being human, I love when my experience is validated by science.  In the book, Imagine: How Creativity Works by Jonathan Lehrer, (a writer specializing in neuroscience) he says: “The brain is just an endless knot of connections. And a creative thought is simply … a network that’s connecting itself in a new way. Sometimes it’s triggered by a misreading of an old novel. Sometimes it’s triggered by a random thought walking down the street, or bumping into someone in the bathroom of the studio. There are all sorts of ways seemingly old ideas can get reassembled in a new way.”

It is in the “reassembling” of outside influences that something new shows up.  And in the quiet that the intuition is allowed to speak to us in a way that we hear, as described in Blink: The Power of Thinking Without Thinking by Malcolm Gladwell.

So when you’re stuck, take a break.  Or better yet, take creative breaks before you’re stuck. 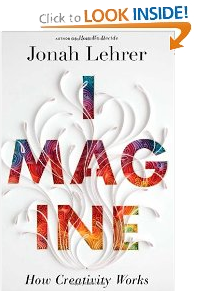 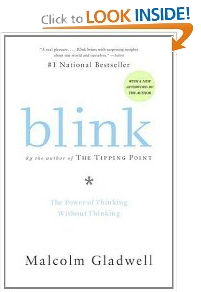 Do you have a project in mind…perhaps a new product/service or a revamp of something already in existence?

Maybe you’d be interested in a review of your current site.

I’m always happy to have a conversation about weborizing.